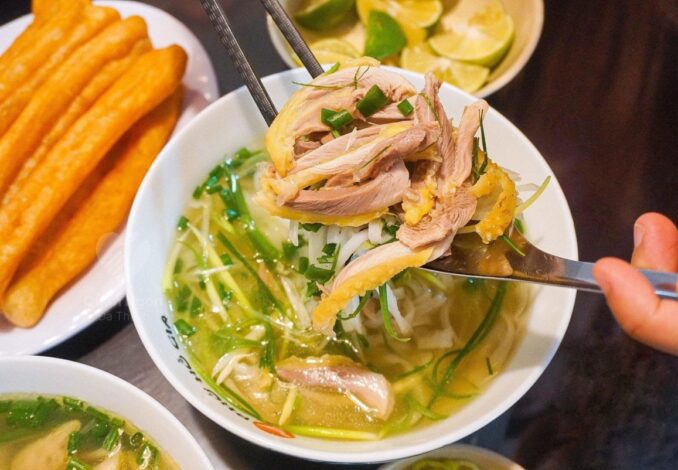 Chicken pho is a popular Vietnamese specialty. It is a fragrant chicken noodle soup with cinnamon, star anise, clear and naturally sweet broth along with soft and chewy noodles, fresh and tender chicken.

Chicken pho broth is cooked using chicken stock. So one can cook using a whole chicken, or leftover chick bones to cook chicken broth. To cook a delicious chicken pho bowl, one must ensure that the broth is clear, sweet, and fragrant with the typical pho flavors.

There is a slight difference between northern and southern way of flavoring chicken broth:

The chicken meat must be tender, chewy, and not friable. Free-range chicken is a good choice. In Vietnam, the Đông Tảo chicken bread is considered as a delicacy, and probably the best for chicken pho.

The rice sticks used in pho in called bánh phở. They must be soft. In Vietnam, pho noodle and other noodles are freshly-made and delivered directly to pho restaurants, and are consumed within a day. If you buy packaged dried pho noodle, you may want to soak in water first, before getting blanched.

Northern hand-made pho noodle is the best choice, regardless of what style you are cooking.

The vegetables and condiment

In Northern style, only scallions and a few coriander leaves are served with chicken pho. The condiment that might be available in a northern pho restaurant is just Vietnamese chili sauce, lime wedges and chili slices.

In Southern style, bean sprouts are added, and the amount of scallions is reduced. The dipping sauces are chili sauce and hoisin sauce. Pickled garlic might also be served.

For simplicity, this recipe follows the Northern version, but you can easily turn it into the Southern one by adding extra spices. 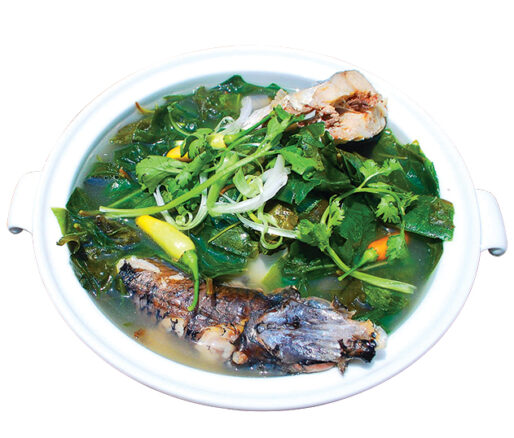 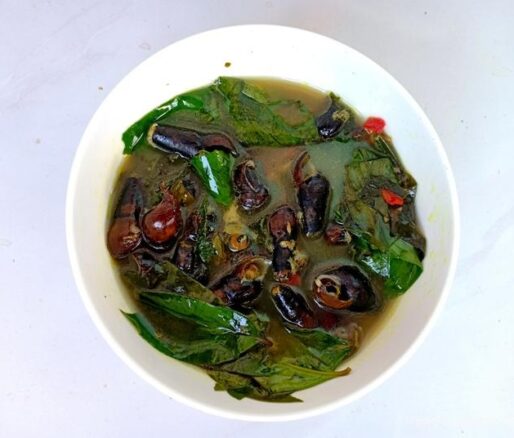 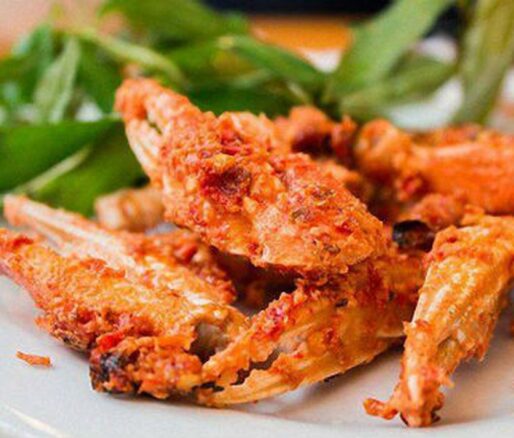 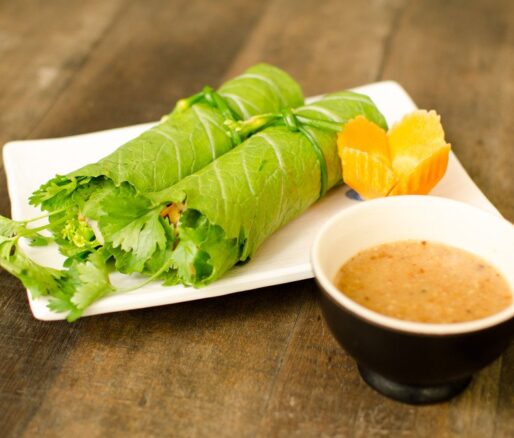 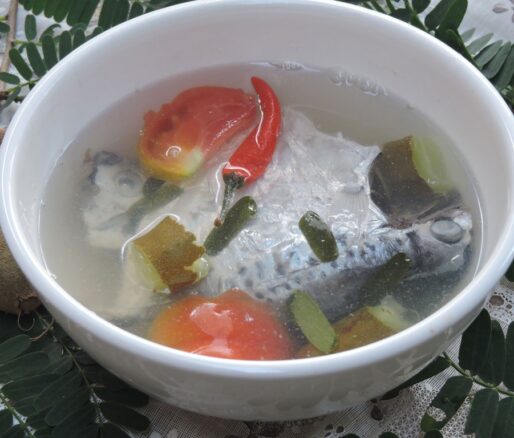 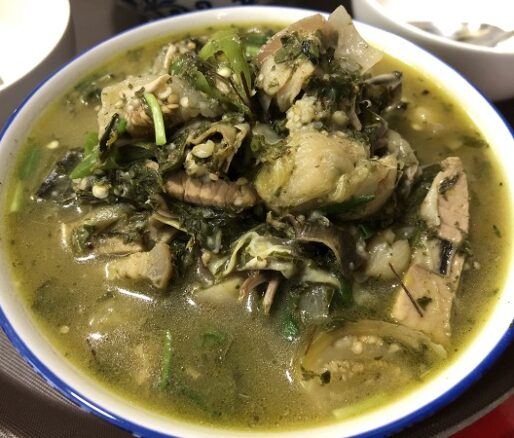 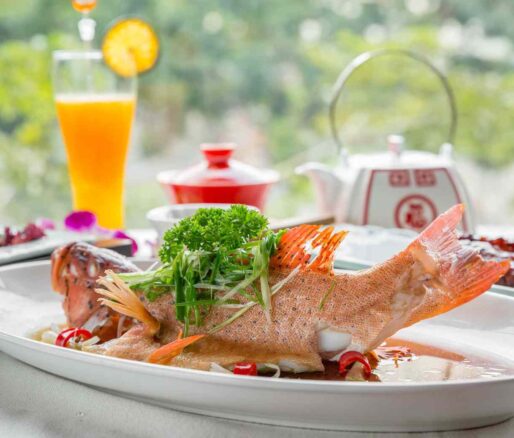